I was riding back from visiting a friend in Hiroo a couple Saturdays ago. As it was October 31st, I decided to swing into Shibuya and take some shots of the Halloween partygoers.

Pictures would not suffice. So I shot some video. And I finally got finished editing it. A few weeks late, but here is Shibuya on Halloween. I head upward for a view from above (and the crossing in full effect) at the 3:24 mark if you get dizzy from the mosh pit below. 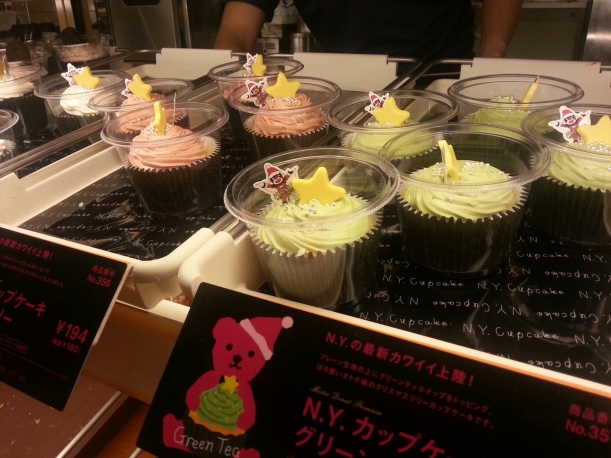 Players in the AFC Champions League laid down on the field yesterday for a moment of remembrance for those affected by the Tohoku Earthquake & Tsunami three years ago. It’s a day many will never forget. Not I, who was was in nearby yet faraway Tokyo. Not those directly in the path of the destruction. Not those who lost loved ones or homes or got sick afterwards.

I’m not sure who is in charge of the @AFCCL Twitter account, but their access should be revoked. It’s a glaring mistake to call it the “Hiroshima Tsunami”. That’s like saying the 9/11 Attacks took place in Los Angeles.

Japan’s phone industry has long been known as a closed-off, protectionist, xenophobic three-party system. Sure, there’s Willcom, but come on now, that’s like saying The Green Party is a player in North American politics. As such, the Big Three (DoCoMo, au, SoftBank) all feel entitled to controlling everything in the telecommunications sphere. And as such, there is necessarily room for conjecture about the capabilities of foreign smartphones in the Japanese mobile ecosystem. Such as the following.

Living overseas, far from family and friends, Skype is an integral part of my life. It allows me to spend face time with the important people in my life even though they’re on the other side of the world. After a serious accident landed me in the hospital (for five months and counting), having Skype on the iPhone was a saviour as there is no wifi permitted in my hospital rooms.

Japanese phone carriers, of course, hate Skype. They want their customers to continue to pay 30-second increments based on 10-year-old pricing plans. However, due to its original exclusivity agreement with Apple for the iPhone in Japan, SoftBank was forced to allow iPhone users the ability to Skype.

Walking back home after a delicious Indian two-curry set lunch at Kumari in Asagaya, we were met by a marching band and parade of neighbourhood safety workers. And leading the masses was Ai-chan (Ai Fukuhara), Japan’s table tennis silver medalist at the London Olympics.