A lot of my friends are not racist. It’s not like they’re antisemites or something. They just hate Muslims. And refugees — from “those kind” of countries. And rightly so. Refugees represent a threat to their safety and security. After all, the few Canadian terrorists there have been have all been born in Canada. They’ve not been refugees. So, let’s not help get that ball rolling. Best to keep our terror homegrown and let foreign children drown, starve and get sold into slavery. Or better yet, get picked up by ISIS/ISIL, al-Shabab, or some other radical asymmetrical warfare group that will mold them into a real threat.

And seeing as so many of them love to show their support for things by splashing colour overlays on their profile pics (ex: French flag, Pride flag, Pink October), I thought I could help them out. This profile pic could clear up any wrong impressions people may get about them from their posts and comments. But perhaps I should make a translucent version as well. 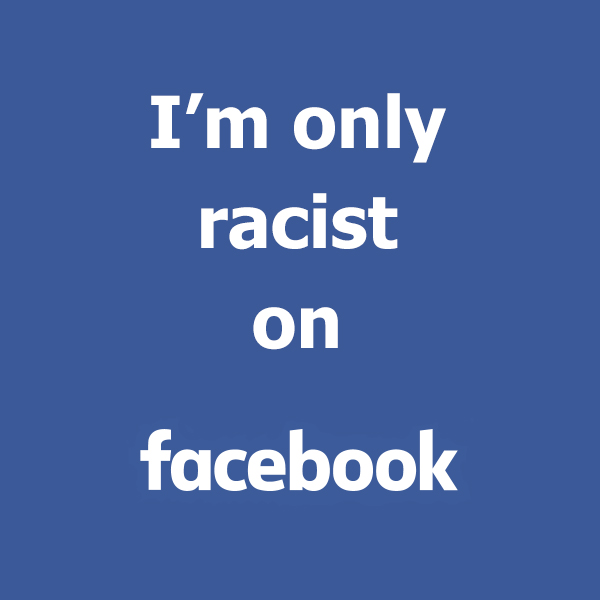